Tickets available on-line or the day of the event at the gate.

ON STAGE BOTH DAYS!

TV personality, host of the Sandwich King and The Kitchen on the Food Network. Emmy-Nominated Celebrity Chef, Jeff Mauro was born and raised in Chicago where he was determined from an early age to become the funniest chef in the world. After years spent cooking in restaurants and with meat, cheese & bread coursing through his veins, he landed himself on Season 7 of the hit show Food Network Star. He ultimately won the competition by combining his passions for cooking with comedy and landed his own series, the Emmy-nominated Sandwich King. After five successful seasons to date, he was tapped by the Food Network to also host the hit daytime show, 3 time Emmy-nominated The Kitchen, now in it’s 15th season. Jeff is the proud partner & executive chef of Pork & Mindy’s restaurants and retail line of sauces, meats & legendary Pig Candy. He still lives “in the neighborhood” with his wife Sarah and his son Lorenzo. His favorite color is Pastrami and his favorite smell is meat smoke.

Pictures from the 1st Annual Baconfest 2016 Bacon, Beer and so much more! 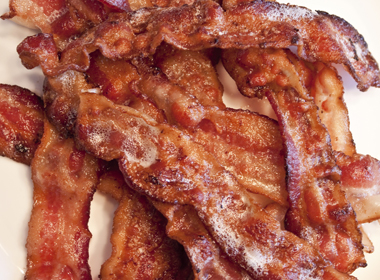 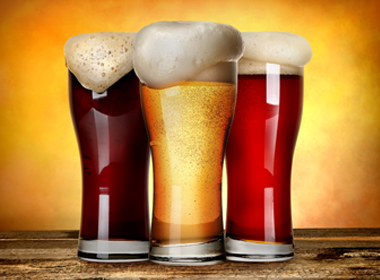 Have tons of fun with 20 bacon-inspired food vendors and 20 Micro Breweries on-site! 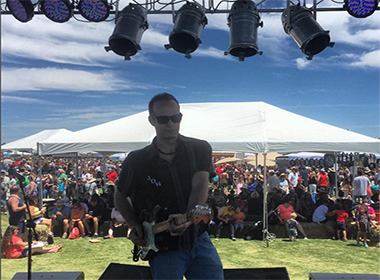 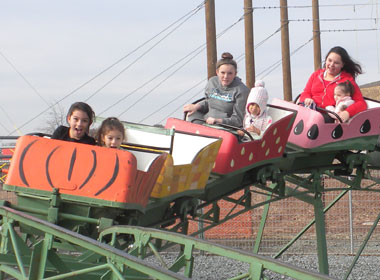